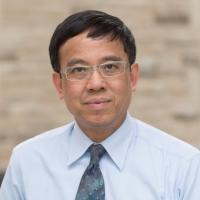 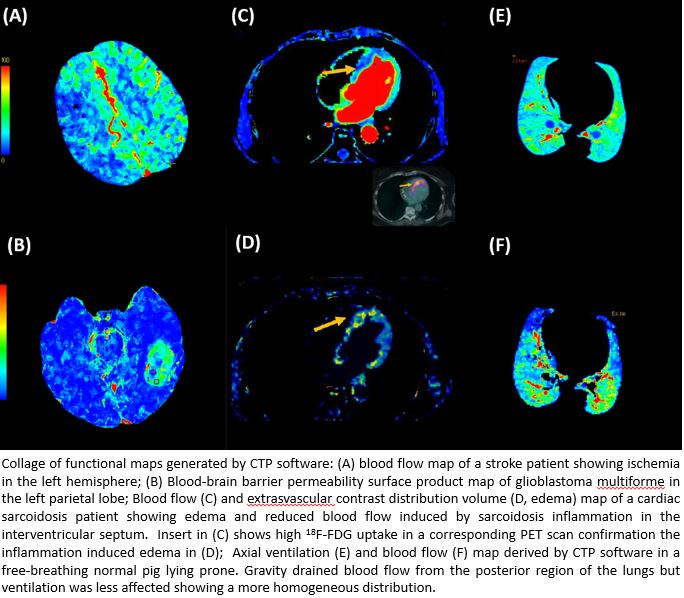 Developed the Johnson-Wilson-Lee (JWL) model for describing the kinetics of X-ray dye (contrast agent) distribution following injection in body organs/tissues. Because the model accounts for blood flow, blood volume, transit time and vessel permeability surface product (PS), it is a generic model that can be applied to any organ/tissue at any point of the blood flow versus vessel PS continuum. The model was also extended to the liver which has two blood supplies - hepatic artery and portal vein. The current effort is to extend the method to image simultaneously myocardial perfusion and edema plus lung perfusion and ventilation. It will be a technique that can be conveniently applied in the emergent situation of acute chest pain to differentiate between pulmonary embolism and acute coronary syndrome. The software, CT Perfusion (CTP), implementing the JWL model for derivation of functional maps has been licensed to GE Healthcare since 1990's. CTP has been used in hospital radiology departments all over the world (> 8,000 copies) for diagnosis of stroke, solid cancer and coronary artery disease. 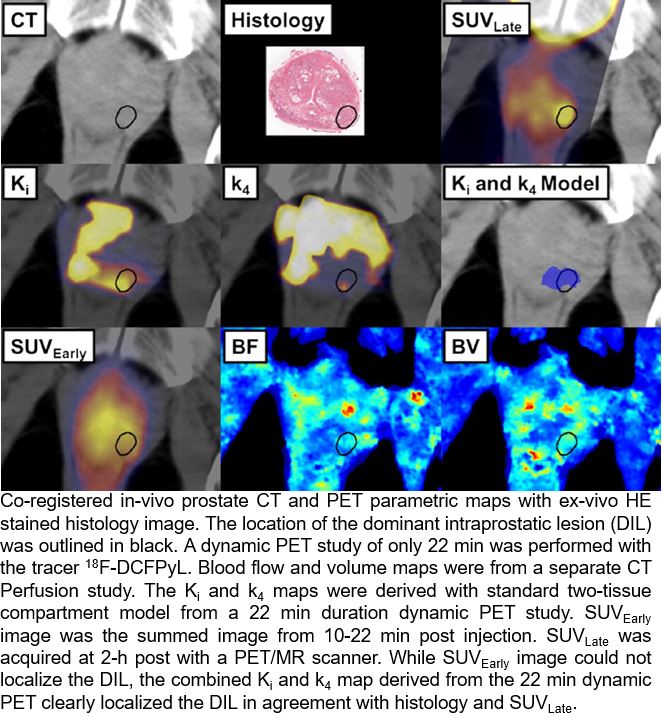